The Library is committed to protecting library users’ rights to privacy and confidentiality regarding information sought or received at the library.

Information regarding an individual’s use of the library shall be regarded as confidential.

Patron registration and circulation records which pertain to identifiable individuals are exempt from the Kansas Open Records Law (K.S.A. 45-221 (23)). All patron account information will be used only for legitimate operation of the Library. Such records shall not be made available to anyone other than the cardholder or those who have signed to accept responsibility for items checked out on the card, except pursuant to a court order.

No information regarding or including:

shall be given, made available, or disclosed to any individual, corporation, institution,  government agency, or other requester unless required to do so by law upon receipt of a valid court order or subpoena authorized under federal, state or local law.

This policy shall not be so construed as to prevent the library from pursuing the return of, or payment for, overdue, lost, or damaged library materials.

As a member of SEKnFind, Fort Scott Public Library complies with policies adopted by SEKnFind, including the policy regarding confidentiality of library records.

Policy Statement: Patron confidentiality is paramount at all times for patron and circulation records pertaining to identifiable individuals, whether the patron is your library’s patron or not. No details will be shared with any person other than the patron himself regarding address, age, materials checked out or ordered, fines owed, computer use, or any other information from the patron record. The same is true of circulation history on an item.

Procedures: If patron information is requested by a member of the police force, no information is to be provided. Police should be informed that the administration of SEKnFind rests with the Southeast Kansas Library System (SEKLS), and police requests for information should be referred to the director of SEKLS, or if (s)he is not available, other SEKLS staff.

Records of patron registration and circulation which pertain to identifiable individuals shall be regarded as confidential. As permitted by K.S.A. 45-221 (a) (23), they are deemed to be not subject to disclosure under the Kansas Open Records Act. As the administrative authority for the SEKnFind service, SEKLS is the agency to whom such a subpoena, warrant or order should be submitted. No library participating in SEKnFind is authorized to disclose confidential records, but should refer all requests to SEKLS. Such records shall not be released except pursuant to a valid subpoena, warrant or court order in a court of competent jurisdiction. SEKLS shall have the right to object to a subpoena and ask it be quashed on a case by case basis as allowed by law.

Adopted by the Executive Board 8-5-16

This policy adopted by the Board of Trustees of Fort Scott Public Library April 12, 2022 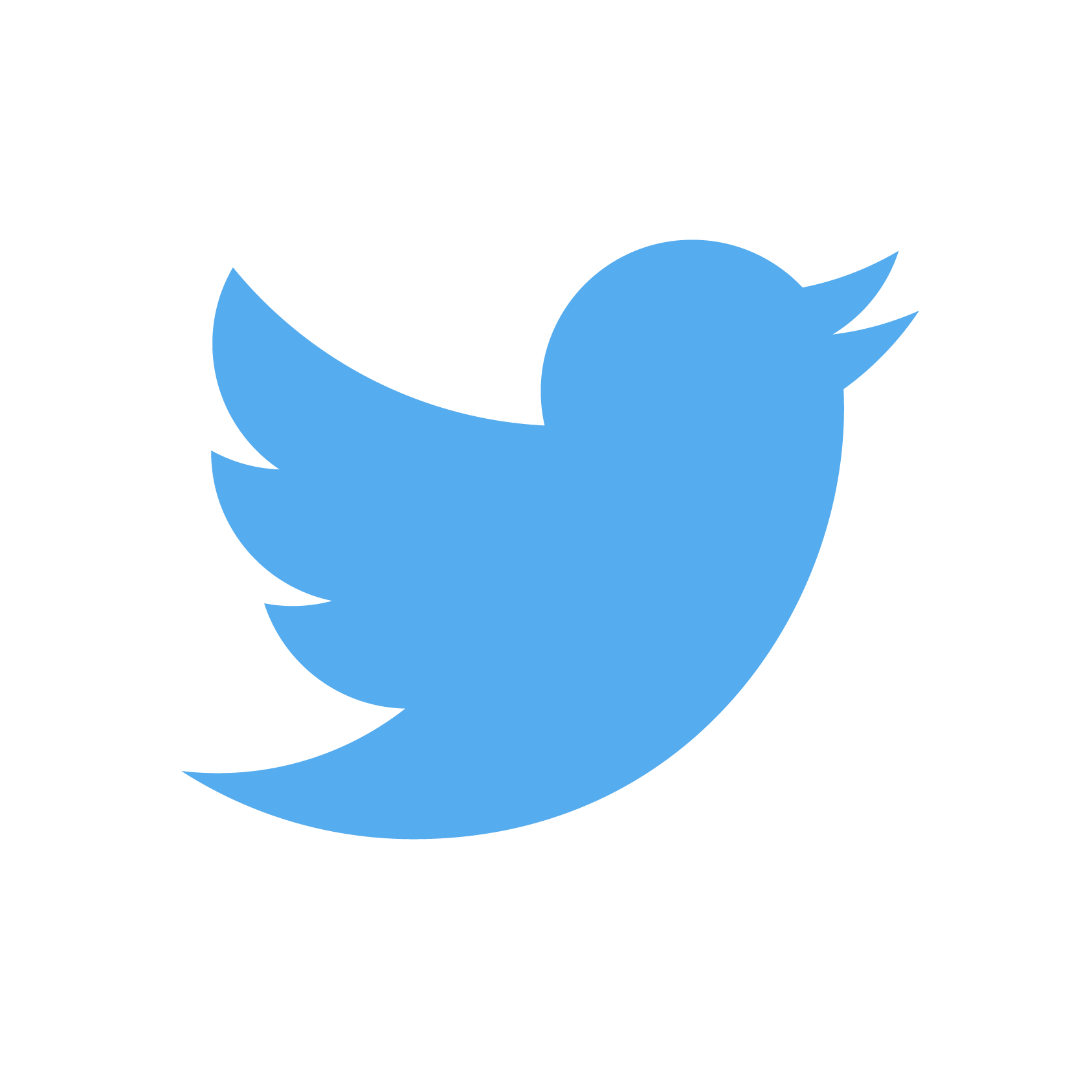